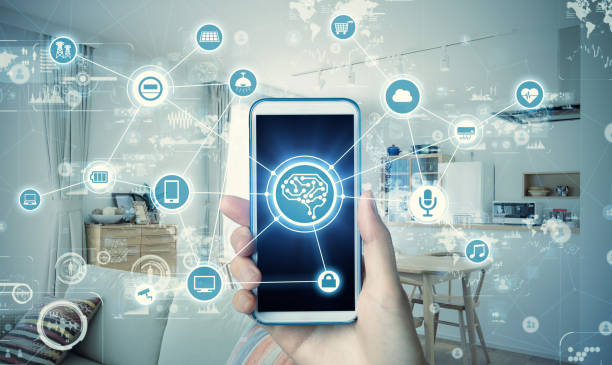 TBShoNet offers a method for creating an algorithm that can be implemented on phones to assist health care workers in areas where radiologists and high-resolution digital images are not usable.

For resource-poor countries, an early diagnosis of TB is important but difficult. In areas where radiologists and high-resolution digital images are unavailable, TBShoNet offers a tool for creating an algorithm that can be implemented on phones to assist healthcare providers. This is the first research to apply deep learning transfer for TB diagnosis to smartphone-captured chest X-ray images.

The TBShoNet model was built by connecting the pre-trained model to an additional 2-layer neural network trained on augmented chest X-ray images. Then 662 chest X-ray photographs taken by five different phones (TB: 336; normal:326) were used to test the model performance. Sensitivity and specificity for TB classification were 81 per cent and 84 per cent, respectively.