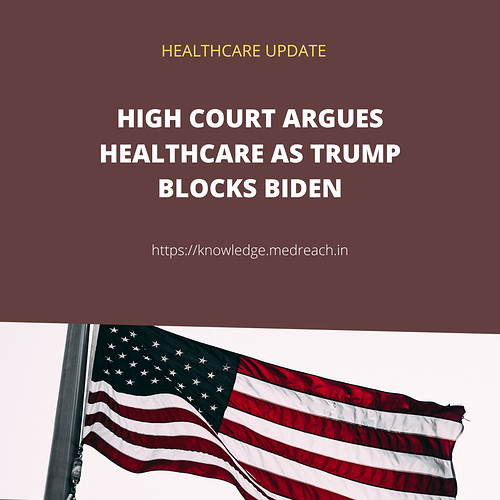 As Biden prepares to speak to lobby for the protection and improvement of the statute, the Affordable Care Act takes centre stage.