In spite of the lockdown, more drug busts are seen in 2020

the police analysis found that ganja, opium, chara, cocaine, codeine syrup, and inhalants were the most widely used narcotics in Delhi. LSD, MDMA, ketamine, methamphetamine and amphetamines were the most sought after contraband among the party drugs.
Stress was put on busting the forward and backward chain of drug syndicates and getting suppliers convicted at trial through proper investigation and case claim. Police also maintained pressure on drug supply even throughout the lockdown period.

The study reported that Delhi was more of a transit point for cartels exporting contraband from other countries or states than a consumption centre. The hotspots were mapped and teams were formed with unique tasks to apprehend drug dealers. Based enforcement, apart from busting cartels, has yielded results with a major seizure of contraband of various kinds, added the officer. In spite of the lockdown, more drug busts are seen in 2020 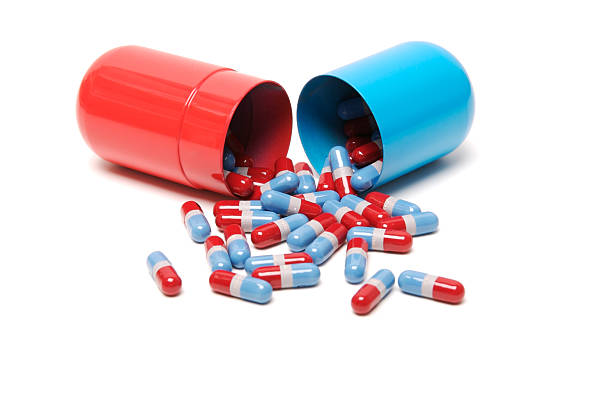