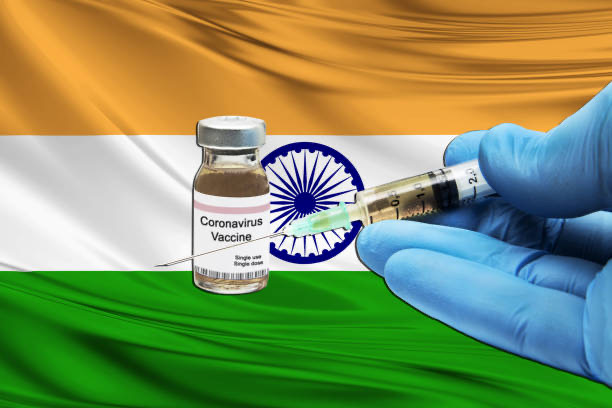 The six days it took India to deliver more than one million doses of Covid-19 vaccines makes it the fastest roll-out of a million pandemic vaccine shots among countries that have put their inoculation details in the public domain.

A week into India’s vaccination campaign, which started on January 16, nearly 1.3 million shots (12.7 lakh) were issued, the Ministry of Health said. 10.4 lakh vaccines had been administered by Thursday night, the government said.

The world’s leading US vaccine push, has delivered 17.5 m shots

The fastest documented deployment of Covid-19 vaccines took place in the US prior to India’s administration of one million doses in six days, which crossed one million doses in 10 days following the start of the vaccination drive on 14 December last year. The United Kingdom, where inoculations started on 8 December, had vaccinated approximately 130,000 individuals in the first week and had reached nearly a million doses by 26 December alone.

In China, where 15 million doses were officially administered by 20 January, the rollout details are not publicly available. Nature Journal quoted the head of the Chinese government-owned Sinopharm Company, which has developed a Covid vaccine that is widely used, as saying China had achieved one million vaccinations in November alone.