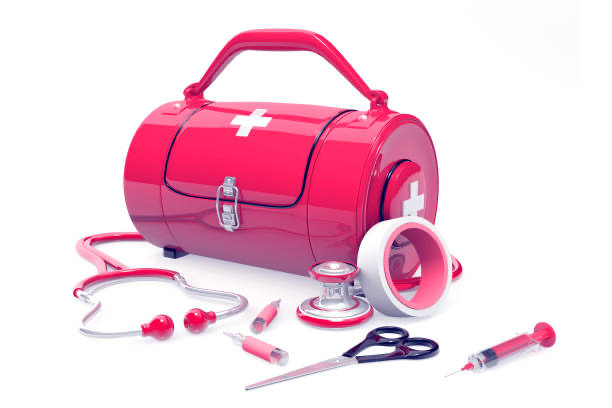 “Representation has been received requesting to extend the implementation of the notification for another three to six months because a lot of procedural work is to be done such as the resolution of queries, an audit of facilities by the regulators, and notified bodies, as the case may be, testing of products at the requisite testing labs,” reads the order.

In this regard, it may be important to note that Rule 97 of the 2017 Medical Device Rules (MDR) provides specifics of the applicability of those rules to the various actions/operations carried out under the Drugs and Cosmetics Rules relating to the substances and devices referred to in Rule 2 of the 2017 MDR prior to the start of the 2017 MDR.