Paige — which applies AI-based methods such as machine learning to better map the pathology of cancer, an essential component of understanding the origins and progress of a disease with seemingly infinite mutations (its name is an acronym of Pathology AI Guidance Engine) — says it will be using the funding to inch closer to FDA approvals for products it is developing in areas such as biomarkers and prognostic capabilities.

Paige.AI — as it was known at the time — was hatched inside the Memorial Sloan Kettering Cancer Center, one of the world’s foremost institutions both for working on cancer therapies and treating cancer patients and along with a $25 million investment led by Jim Breyer, Paige had secured exclusive access to MSK’s 25 million pathology slides as well as its intellectual property related to the AI-based computational pathology that underpinned its work.

Paige has so far invested 1.2 million images into its slide database and is using them — in algorithms that also take in genomic data, drug response data, and outcome data — to work on developing diagnostic solutions.

when the company came out of stealth in 2018, it said it would be focusing on breast, prostate, and other major cancers, although today it’s not as quick to specify what its targets will be when it does launch commercial products.
To read in detail visit the link below 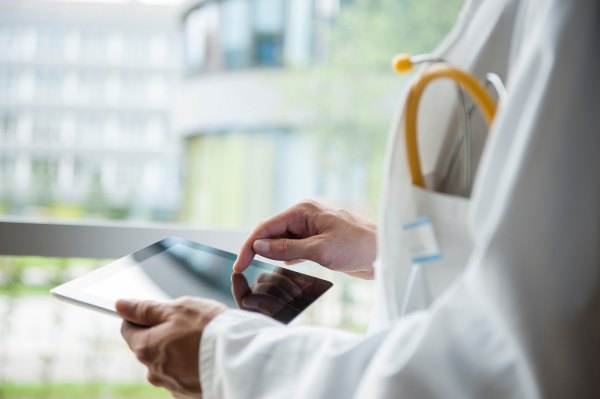 One of the more notable startups using artificial intelligence to understand and fight cancer has raised $45 million more in funding to continue building out its operations and inch closer to commercialising its work. Paige — which applies AI-based...

Nice work, AI and ML in mapping pathology of cancer. If this innovation helps to map quick and Accurate it will pave good way to detect cancer in earlier stage. Waiting to see How Pathology AI guidance works. Nice update