Michael Hoppa, assistant professor of biological sciences at Dartmouth and research lead, said, “The synapses in our brain are highly dynamic and speak in a range of whispers and shouts,” “This finding puts us on a straighter path toward being able to cure stubborn neurological disorders.”

Synapses are small points of contact that allow neurons to communicate at various frequencies in the brain. The brain translates electrical signals into chemical neurotransmitters from the neurons that pass through these synaptic spaces.

The quantity of released neurotransmitters affects the numbers and patterns of activated neurons within the brain circuits. The reshaping of the intensity of synaptic link is how learning occurs and how memories are made.

These mechanisms of memory and learning are assisted by two functions. One, known as facilitation, is a series of spikes that are increasingly fast, amplifying the signals that shift the shape of a synapse. The other one, depression, minimizes the signals. These two forms of plasticity, together, hold the brain in equilibrium and stop neurological problems such as seizures. 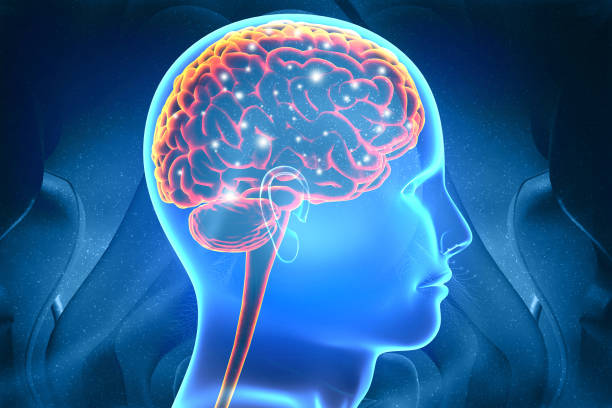 The research team found in the analysis that the electrical spikes are transmitted as analog signals whose form affects the magnitude of the released chemical neurotransmitter through the synapses. Similar to a light dimmer with variable settings, this mechanism works. Previous studies found the spikes to be transmitted as a digital signal, something like a light switch that only functions in the positions of ‘on’ and ‘off’.