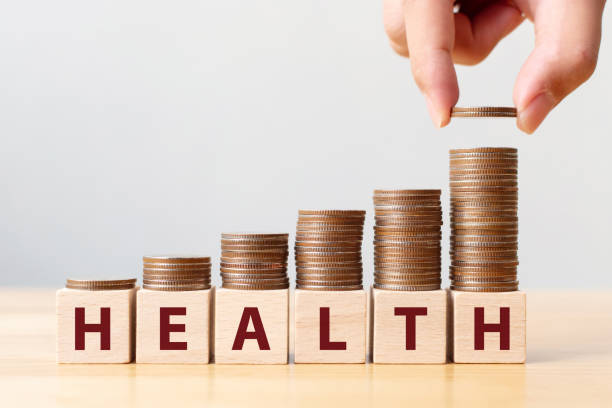 Loosing half the battle to tackle a health crisis. This definitely seems to be true in India’s case. India spends just 4 percent of its budget on health going into the pandemic, with its investment becoming the fourth lowest in the world, an Oxfam study has found. Even with the caps imposed by states on hospital spending on Covid-19 treatment, about 80% of Indian families will face financial ruin if only one percent had to be treated.

It becomes apparent that there are significant design flaws in the populous country’s health spending policies. The effects are troubling. Even the most rudimentary health facilities can be used by just half of India’s population, and more than 70% of health costs are covered by people themselves.

Successive governments’ health programs have fallen short. For example, the Ayushman Bharat Pradhan Mantri Jan Arogya Yojana claims to provide 40 percent of free health coverage for Indian population. However, even before the pandemic, reports suggested that it had struggled to reach the poor, with poor statistics for the program being shown by several states, including those that had the Bharatiya Janata Party in control. There was also a sad amount cut by health firms and hospitals.

It is not unusual to make claims of insurers refusing to bear the full cost of care for health problems, like Covid-19.

At the other end of it is the reluctance of patients to pay, including rejection, causing hospitals to take dramatic cost-recovery steps. The arguments of health care being a fundamental right are dented by these facts. Given that Covid-19 is unlikely to be the last of the pandemics, its health-to-GDP ratio must be set correctly by India. Substantial investments in public sector hospitals and clinics have benefited the Danish healthcare system, which is independent of private insurance.

Is there a case for India to reassess the political enthusiasm for the uncontrolled privatization of healthcare and in consequence, to revolutionize its healthcare system by utilizing the public sector’s reach? After all the pandemic demands paradigmatic policy changes.