Where the EHR failed? 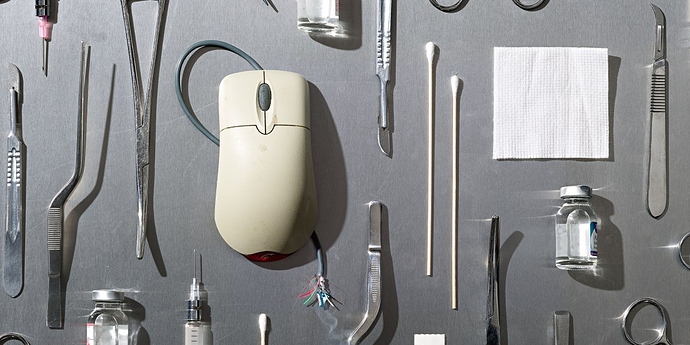 The U.S. government claimed that turning American medical charts into electronic records would make health care better, safer, and cheaper. Ten years and $36 billion later, the system is an unholy mess: Inside a digital revolution gone wrong. A joint...

Many practises experience failure in implementing due to their inability
to model costs that can occur during and after implementation.
Given the data available on implementation, a vast majority of
practises revealed that their implementation was troubled by financial problems.

EHR failure usually involves one or more of these four issues: